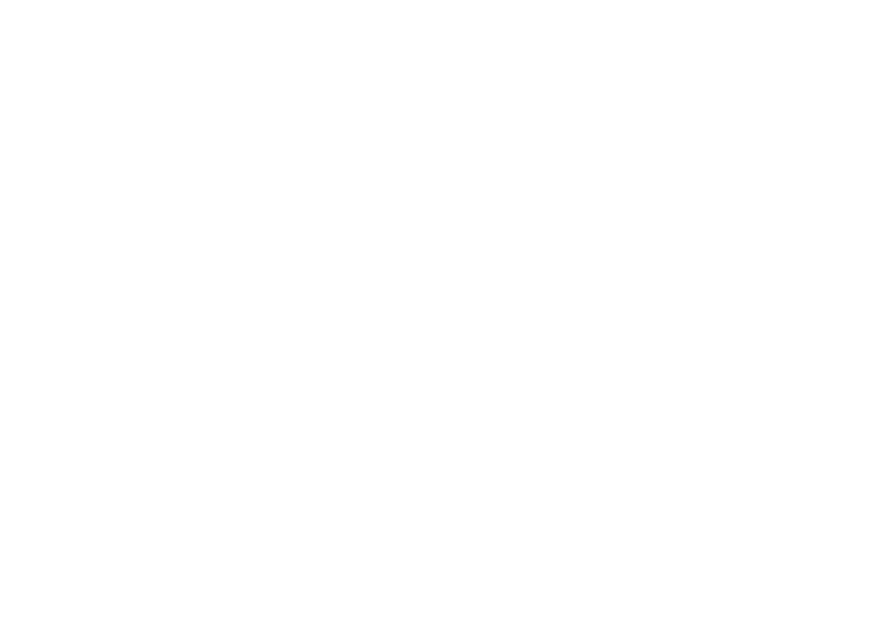 Fast fact: in 20 years of cubesat missions, fewer than 30% are considered to have reached their goal. But what lies behind this seemingly stark statistic?

The pie chart below, presented at last year’s Cubesat Developer workshop, shows the spread of outcomes over 20 years of cubesat missions (2000-2019). The chart is based exclusively on available data, which represent a nonetheless significant sample of 1,011 satellites. Taking a critical view, we could point to the fact that only 30% of the satellites in this study fully accomplished their mission or that more than 17% were lost at an early stage or dead on arrival. However, it should be stressed that most of these satellites were built by newcomers to the market. The goal for many of them is not to deliver an operational service, but rather to demonstrate the value of their proposition in order to attract talent (universities) or stimulate demand (start-ups). They should therefore be seen as a first step towards validating a concept and scaling up to either more operational cubesats or larger satellites. The best example of this kind of approach is the U.S. firm Planet.

Cubesats have therefore found their market with players who have so far shunned space technologies due to their cost and complexity. It is a market with its own codes that transcend the traditional market for operational missions, which is why legacy players have not embraced it. The cubesat form factor has opened the market to new consumers. In economics, such unexplored market territories are termed “blue oceans”. This new market is extensive, notably as a result of the many universities involved around the globe. In some countries like the United States or China, for example, engineering schools are now finding themselves obliged to include a cubesat course in their curriculum or risk losing students. 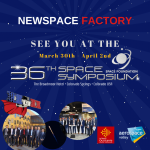