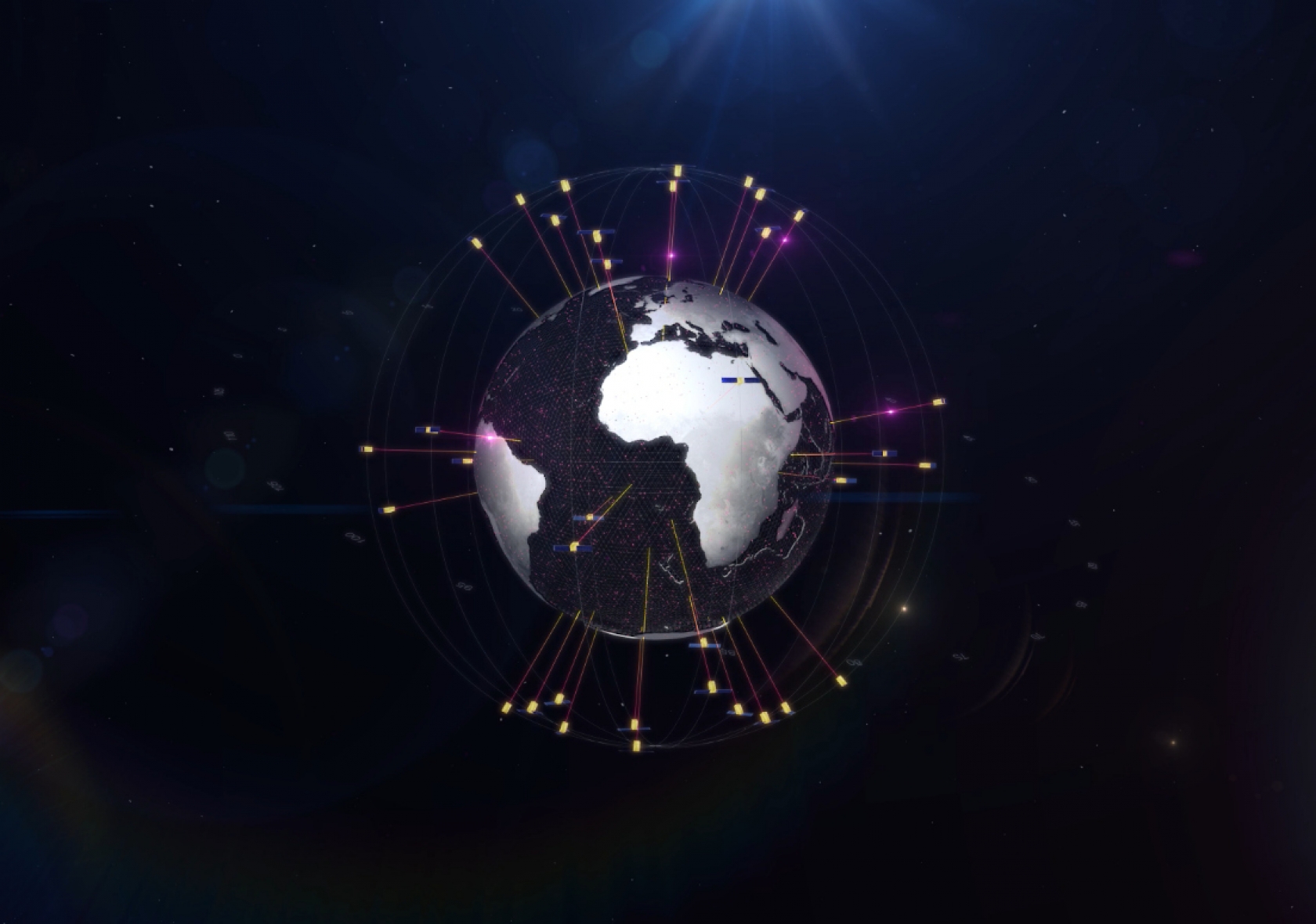 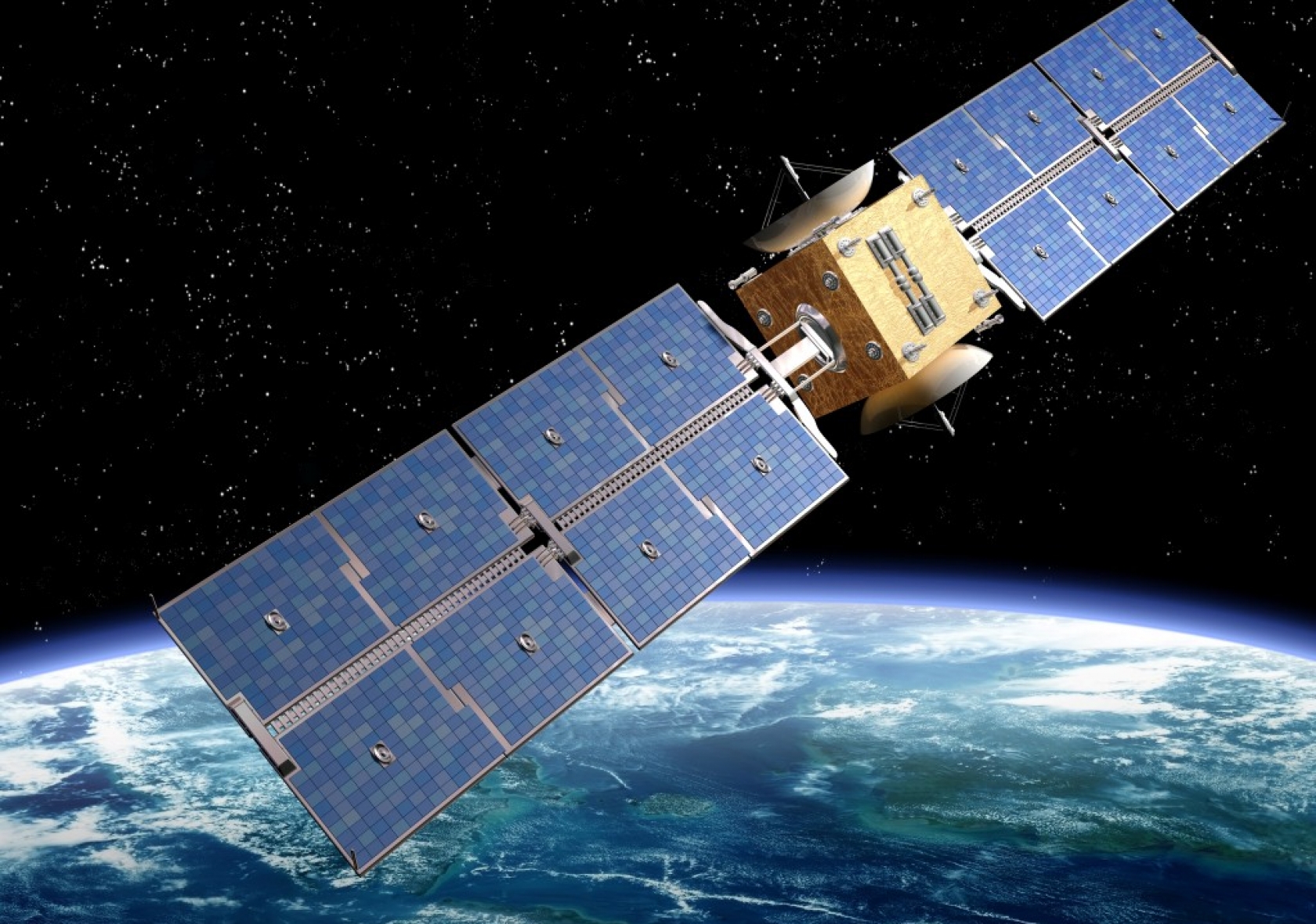 Together these 10 companies cumulate experience of over 150 years. They have to their portfolio over 250 space projects in various area such as earth observation, telecommunications, missions on the exploration of the universe, man in space.

Telecommunications also have a place in these projects since MECANO ID has contributed to no less than 40 missions. EREMS has participated to Iridim-Next, E300 / EOR and SpacebusNeo, where NEXEYA is involved in Iridium-Next, O3b, Globastar-2, SES 17 and Turksat-5A.

In terms of collaboration, the companies Anywaves, CS, NEXEYA and EREMS have already worked together on several projects, including small satellites such as JANUS, ANGELS, CO3D, Myriad, OneWeb and Entrysat.

Other activities in the space sector are being honored by these companies such as Deep Space Stations for Australia, Spain, India and Argentina (Callisto), satellite localization with Egnos and Galileo (Syntony GNSS, CS).