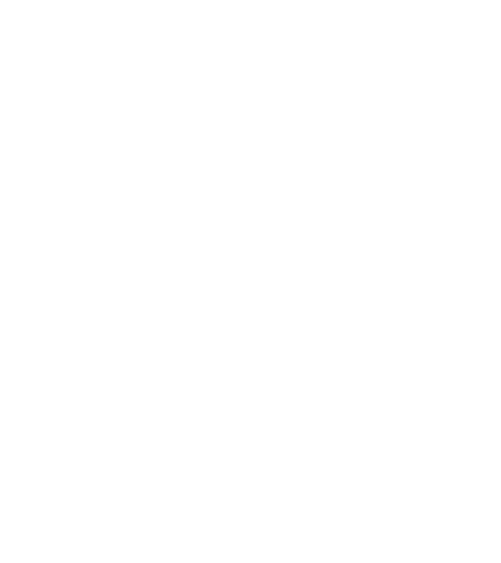 With the launch of the ANGELS nanosatellite, France’s New Space offering is shifting into higher gear and confirming the vigour and attraction of the firms in the Newspace Factory group.

2019 ended in style for the Newspace Factory group with the launch on 18 December of the ANGELS nanosatellite for Hemeria. A few of us from the group were among the lucky guests invited to watch the launch from Kourou and share this unique moment together in the magical setting of the Guiana Space Centre (CSG).

The first in a new series of French smallsats, ANGELS is carrying patch antennas from Anywaves and a power conditioning and distribution unit from EREMS, while CS Group is supplying the ground control segment. According to CNES, the first results are very good: “The Argos-Neo instrument on ANGELS was successfully powered up on 9 January as it passed over the Kerguelen receiving station. It received its first messages just minutes later, from a Japanese fishing vessel operating south-west of Australia. This is an important milestone, as the instrument is built around very-large-scale-integration technologies relying on commercial-off-the-shelf components from the terrestrial telecommunications and automotive industries. Lessons learned will feed into new programmes already using these technologies.”

ANGELS is the logical extension of CNES’s Myriade family of 100-kilogram spacecraft buses that paved the way for series-produced smallsats. Since 2004, some 20 scientific and commercial satellites using the Myriade bus have been developed, laying the foundations of a solid French industrial ecosystem. It is on these foundations that the Newspace Factory group has been built and is now ready to offer a reliable and effective range of platforms and products. New demonstrations are set to be orbited this year, with electric thrusters from Comat and Exotrail, and a nanosatellite deployer from Mecano ID. Other equipment is also in development, including separator nuts and motors from Soterem, and will be announced in due course. The development of a constellation of 25 IoT satellites for Kineis has also been confirmed.

This vibrant ecosystem in the Toulouse region is attracting an increasing number of entrepreneurs. Loft Orbital, a California-based provider of payload hosting services, and ALE, a Japanese firm supplying man-made shooting stars, joined the ecosystem late last year, tapping into the extensive experience of companies with proven industrial capabilities and the pool of young talent provided by local engineering schools. Toulouse thus confirmed its status in 2019 as Europe’s space capital and a key space engineering hub. In 2020, sustained by the momentum from Newspace Factory, it looks all set to retain that title. 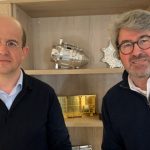 Successful Horizon 2020 project selected by the European Comission for COMAT and its partners, for the development of an electric thruster for smallsatsNews 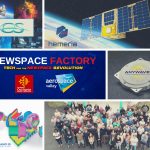 NEWSLETTER FEBRUARY, 2020 – Focus on the five firms that helped to develop ANGELSNews